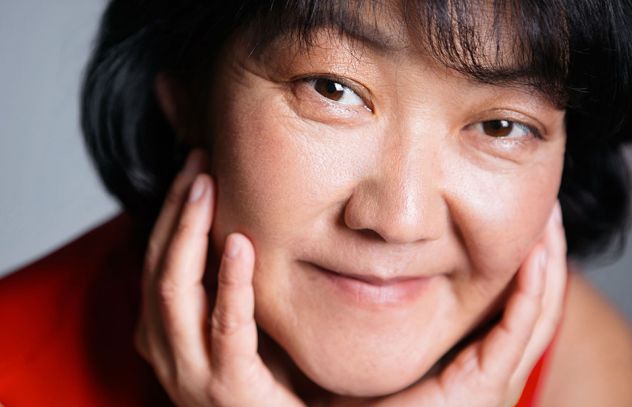 At the end of January 2021, the Kyrgyzstan Constitutional Court decided to exclude HIV from the list of diseases that prevent people from adopting children or becoming guardians or foster parents. The barrier to parenting for people living with HIV in the country had been in effect for many years.

The change—brought about by a joint effort of activists, lawyers and human rights defenders, but primarily by people who personally suffered from discrimination and fought for their rights—is a victory against stigma and discrimination against people living with HIV in Kyrgyzstan.

Baktygul Israilova, pictured above and who leads the Country Network of Women Living with HIV, is one of those who were affected. Several years ago, she wanted to adopt a child. “At that time, I did not fully understand the depth of the problem. I thought that if I prepared all the necessary documents, submitted them to the right department, they would consider me and make a positive decision,” Ms Israilova said. “I am a mother of two wonderful girls, I have a job, a stable job, so at that time it seemed that everything should be on my side.”

When she found out that she could not adopt a child because of her HIV status, she was shocked. “I’m used to the fact that people living with HIV are constantly discriminated against, but why can’t they become parents and give their love and care to a child from an orphanage?” she said.

At that time, Ms Israilova was starting on her path in HIV activism. “Until that time I was always afraid of something, at first my HIV status. I was worried for my girls, I was worried that I would not find a job, I was afraid that people would not understand me, I was worried that I would not achieve anything in my life. But then I became tired of being afraid. It was a turning point in my life. It was then that I openly declared my HIV status and became the first woman in the country openly living with HIV.”

According to the Kyrgyzstan National Statistical Committee, in 2019 there were more than 2000 children and adolescents under the age of 18 years who were left without parental care, of which 592 were orphans. 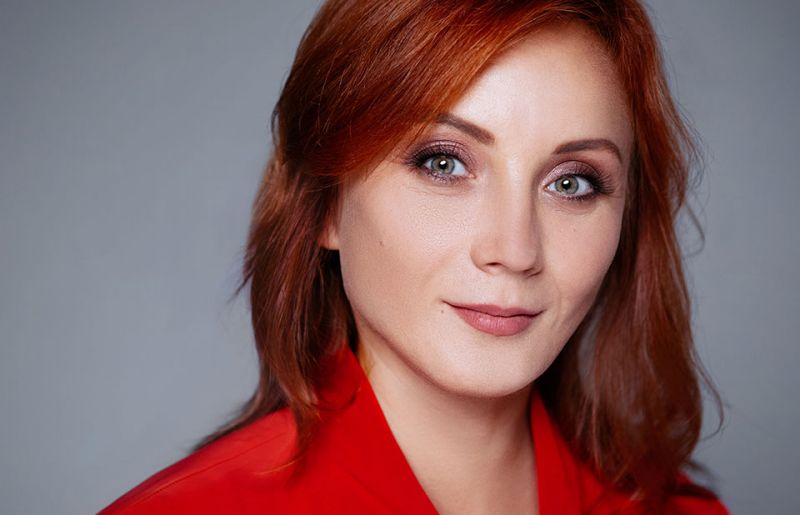 In 2018, Ms Israilova met Svetlana Izambayeva, pictured above, an activist from the Russian Federation who is living with HIV and who became one of the first women in the Russian Federation to declare her HIV status openly. Ms Izambayeva had extensive and successful experience in the struggle for the right to adopt in her home country and helped and advised the women in Kyrgyzstan in their battle.

A similar case was being considered by the Kyrgyzstan courts in which the Kyrgyz lawyer Ainura Osmonalieva and lawyers from the Adilet legal clinic were trying to help a woman living with HIV to get custody of her nephew after the death of his mother.

The activists joined forces and resources and studied the entire existing legal framework, international obligations, ratified conventions and the United Nations Political Declaration on Ending AIDS, which the country had committed to implement. The process lasted for two years. Activists from other countries, particularly from the Eurasian Women’s Network on AIDS, helped to collect evidence. The activists highlighted examples of changes in legislation in three eastern European countries—the Republic of Moldova, the Russian Federation and Ukraine. The UNAIDS Country Office in Kyrgyzstan supported the advocacy efforts of the Country Network of Women Living with HIV at all stages and provided technical support to strengthen its organizational and advocacy capacity.

Ms Israilova said that when she had to speak and defend her position before the Constitutional Court judges, she was ready for any developments. “Even if we were given a negative decision, we would not have given up, but tried again and again to achieve a result where every person living with HIV can adopt or become a guardian of a child.”

“When we received a positive decision, I came home and told my girls about what we had achieved. They have long dreamed of a brother and even came up with a name for him. My girls are my light, which illuminates my path. I have managed to achieve a lot in life thanks to the fact that I have them. Now I must prepare all the necessary documents to give happiness to another child,” said Ms Israilova.