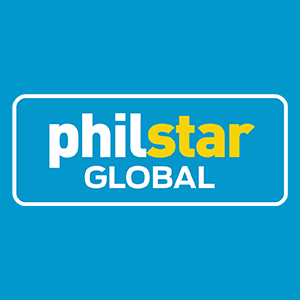 MANILA, Philippines – Alarmed by the rise in the cases of HIV-AIDS in the country, particularly among the youth, Sen. Miriam Defensor-Santiago has called for amendments to the country’s laws related to the prevention of the disease.

Citing the report of the Department of Health (DOH) that there were 560 new HIV cases in April this year or a 42 percent jump from the same period last year, Santiago said the alarming increase in HIV infections requires immediate action from various institutions, including Congress, which must address the gaps in the existing HIV and AIDS law.

The DOH also noted that 30 percent of the new cases involved individuals aged 15 to 24.

“The current HIV and AIDS legal framework conflicts with efforts of the health sector to stop the spread of HIV,” the senator said, adding that aside from treatment and awareness programs, mechanisms to reduce social stigma are also necessary.

The Philippine HIV and AIDS Policy Plan Bill seeks to amend R.A. 8504 or the Philippine AIDS Prevention and Control Act of 1998 by harmonizing it with evidence-informed strategies and approaches on prevention, treatment, care and support.

Headlines ( Article MRec ), pagematch: 1, sectionmatch: 1 On the other hand, the Stop AIDS in Prisons Act will create an HIV-AIDS awareness program in jails, provide comprehensive medical treatment to inmates living with the disease and protect prison guards and other personnel from infection.

Santiago is set to file another bill next Monday that would push for further amendments to the AIDS Prevention and Control Act to allow minors aged 15 to 17 years old to agree to HIV testing and treatment without parental consent.

Several conditions were provided in the bill to allow minors to give their consent to HIV testing, namely: that the minor is living independently, pregnant, already a parent or has suffered a miscarriage, has no contact with parents or guardians, has a clinical condition that suggests infection with HIV, the knowledge of HIV status is in the best interest of the minor, and the minor is part of the key populations as determined by the Philippine National AIDS Council.   Source: The Philippine Star