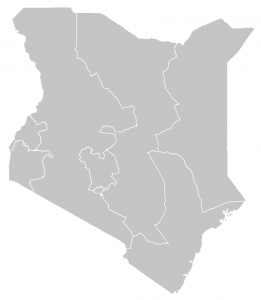 UNDP Regional Service Centre for Eastern and Southern Africa organised a regional meeting in Johannesburg, South Africa (24-25 October 2012) which was attended by 60 key stakeholders from national governments, civil society organisations and UN agencies from 16 different countries, to discuss key findings and recommendations from the Global Commission’s report. The regional meeting focused on priorities for the African Region with a view to support countries to strengthen their legal and regulatory environments for effective HIV responses. Taking forward the recommendations of the meeting, UNDP in partnership with KELIN, UNAIDS and NEPHAK, held the first national symposium on HIV, Law and Human Rights in Nairobi (30-31 October 2012).

The national symposium drew attention to the findings and recommendations contained in the Global Commission’s report. Its main objective was to initiate a dialogue among legal professionals, law enforcements agencies, communities of people living with HIV, service providers, government officials and institutions mandated to protect and uphold human rights, on how to utilize the law and human rights to create enabling legal environments for HIV prevention, treatment, care and support. The symposium also highlighted innovative good practice to increase access to justice such as the HIV Equity Tribunal, which has the power of a court and can receive evidence, hear witness accounts, conduct full hearings and pass judgments on matters that focus on the protection of human rights of people living with HIV. This inaugural symposium attracted the participation of over 250 national and country stakeholders. Outcomes from the symposium included recommendations that will inform a sustained momentum of advocacy on confronting HIV in the context of law and human rights, as well as a creation of strategic linkages that will facilitate a rights based approach of dealing with human rights issues relating to HIV.